Imported
Due to a recent redesign by Bulova, recently manufactured Bulova watches, including all watches sold and shipped by Amazon, will not feature the Bulova tuning fork logo on the watch face.
Brown patterned and rose gold dial

Bulova, an American brand, is known for its innovation, craftsmanship and advanced technology. Since 1875, when founder Joseph Bulova opened his store on Maiden Lane in downtown Manhattan, Bulova has remained true to his legacy – mastering the classic art of timekeeping while always embracing the future. A Bulova Watch is not only a timepiece; it is a piece of history.

From the Automatic Collection. Self-winding mechanical timepiece with 21-jewel movement visible through double on-dial aperture and exhibition caseback. Powered by the wearer’s own movement, with no battery required.

Marvel at the inner workings of this dual aperture dial self winding mechanical from the BVA Series, featuring clear exhibition caseback. The 21 jewel self winding movement means battery-free operation and provides for years of reliable service. The warm brown dial includes a wealth of details including roman numerals, minute track and 2 sub dials. All stainless steel case and leather construction provides hypo-allergenic and durable build quality from Bulova. 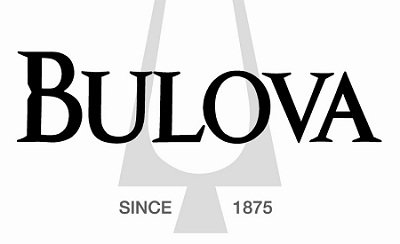 In 1875, a young Czech immigrant named Joseph Bulova set up shop in New York City, and a legendary American watch brand was born. Bulova was trained as a jeweler, and his expertise carried over into his watchmaking career, which began around 1911 with boudoir clocks and pocket watches, and soon evolved to include what was then one of the latest and most fashionable technological innovations: the wristwatch.

Bulova introduced its first line of wristwatches in 1919. The company grew and prospered, and soon early radio and television ads were declaring, “America runs on Bulova time.” In the 1950s, continuing its legacy of innovation, Bulova introduced Accutron, the first electronic watch, and the first breakthrough in timekeeping technology in over 300 years. The Accutron timing mechanism was later adapted for use by NASA computers and a Bulova timer was even placed on the moon to control transmissions of data. Bulova timepieces have kept official time aboard Air Force One and have also served as official timepieces for U.S. Olympic teams.

Today, Bulova maintains its tradition of excellence in technology and design, offering a diverse collection of beautiful precision timepieces for every occasion. 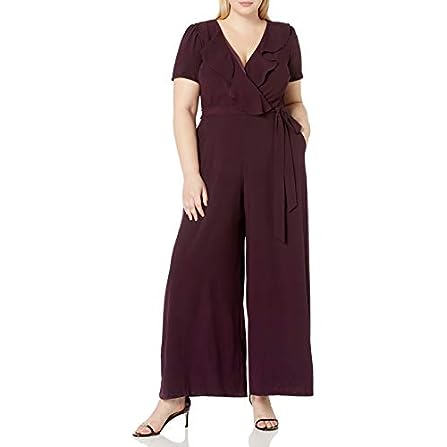 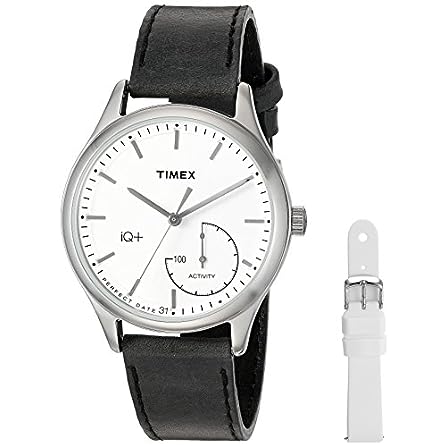 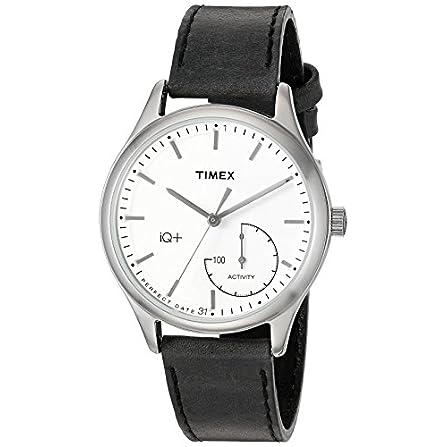 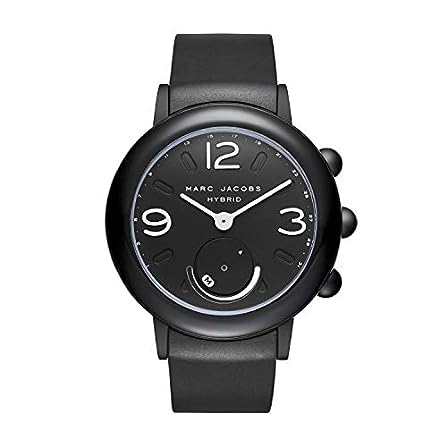 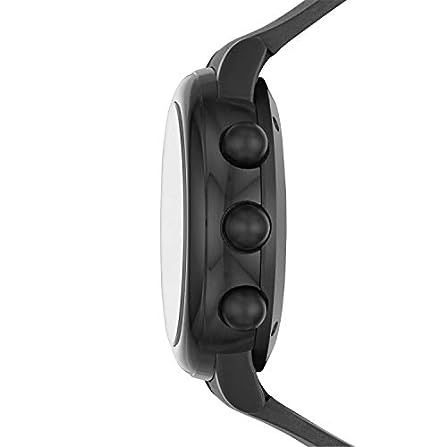 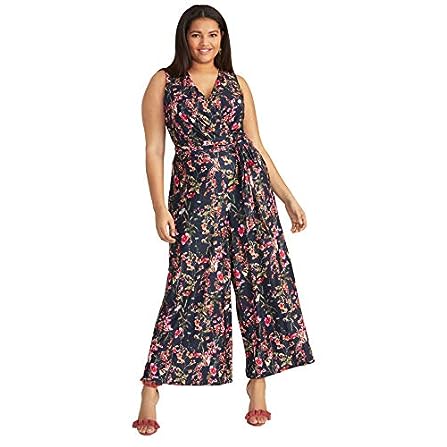 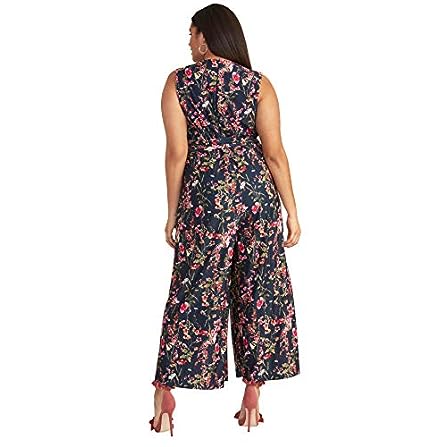 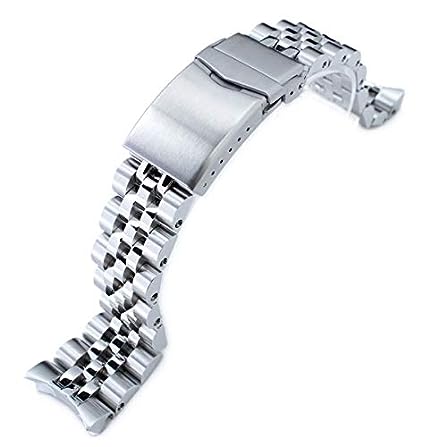 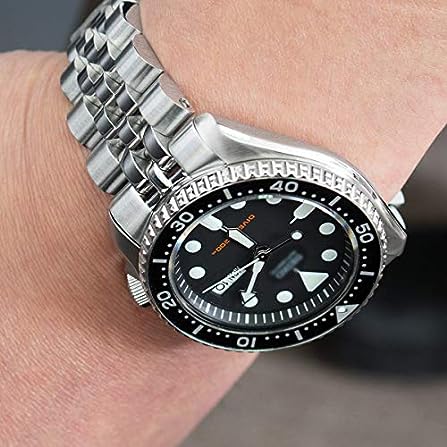 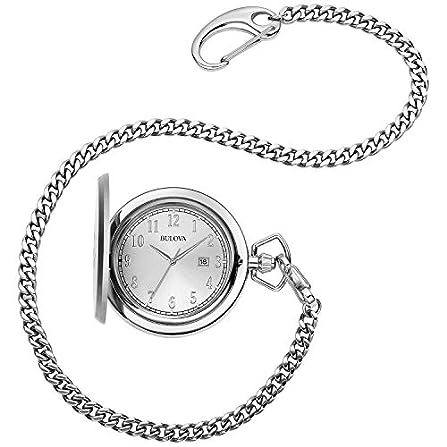 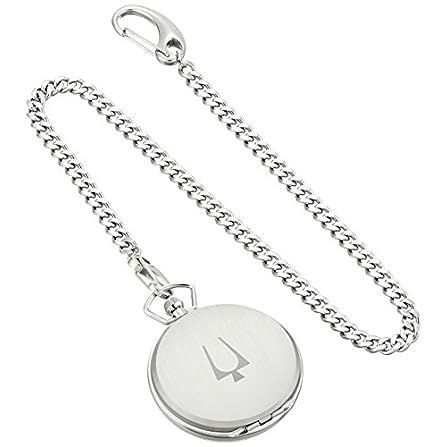 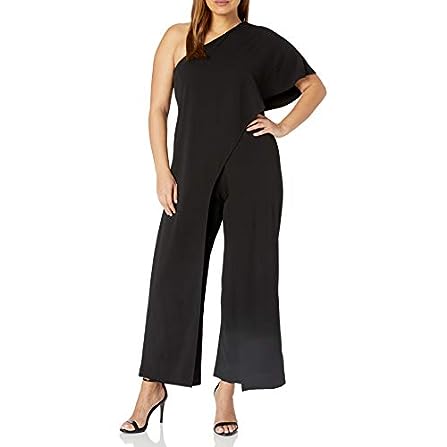 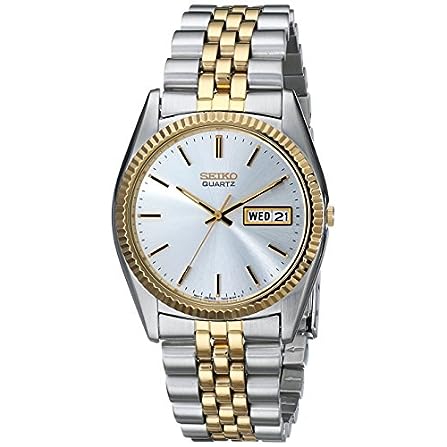 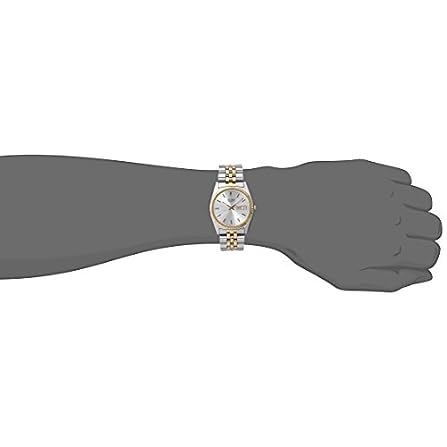 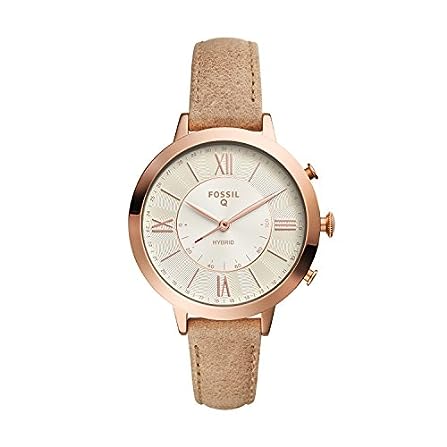 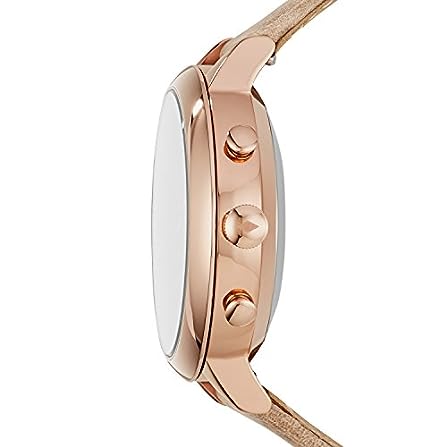